Visit the home of any old timer fishermen and you’re sure to see a fish skin mount somewhere. Then the new trend was to get a fiberglass replica of your catch, using only a photo and measurements. I could get behind that. Pretty cool. What really takes the cake though, the one thing that would knock the socks off of any fisherman that walks into your fisherman’s lair, is Adam Fisk’s works of fish skull or fish jaws art.

A guide for Deep Blue Kayak Fishing Charters, Fisk says he can take his client’s catch, fillet them and give them the meat and then brings home and prepares the head for his artwork. “I boil the head until all the meat comes off and the bones separate,” said Fisk. “They then need to be cleaned up and whitened with hydrogen peroxide.” 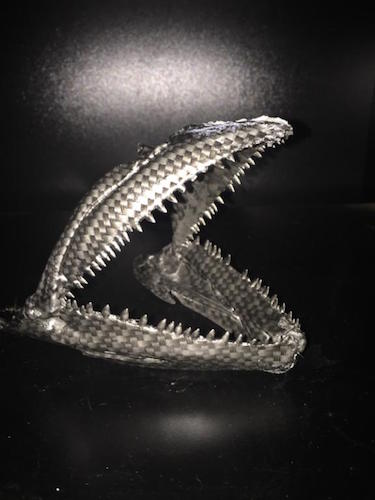 After letting the bones dry and glueing all the pieces together, Fisk then gets them ready for his artwork. “I use a method called hydro dipping, using either spray paint or hydrographics patterns (carbon fiber/ camouflage) depending on what the customer prefers” he said. “I can do jaws, and full skulls. I think its a great way to remember your catch without spending a fortune on a fiberglass mount. I have done all my best catches this way. Its also great because it is part of the actual fish the person caught and no two are the same.” Imagine having one of these badass fish art pieces on your desk at work or home. Talk about a conversation piece. 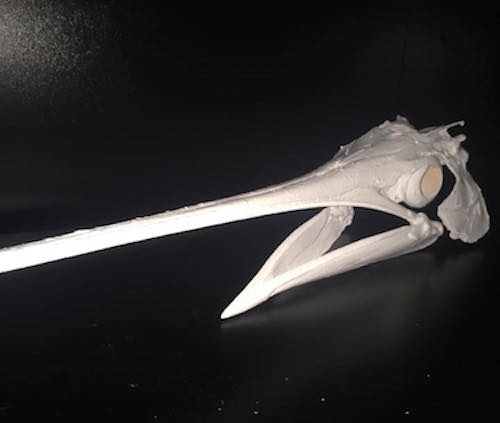 “Right now it’s more of a side project for me,” said Fisk. “I’m trying to work my way towards selling them commercially, and should be doing so in about a month. I can do almost any fish. Some I have done so far include King Mackerel, Mahi mahi, wahoo, barracuda, snapper, grouper, and even sea trout.” 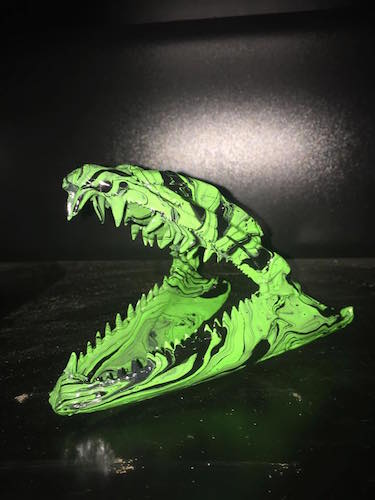 Jaws cost $75 and full skulls go for $120. Follow Adam Fisk on Instagram at @adamfishk for more of his killer fish skull and jaws artwork. And then go out and catch a monster so you can get a work of art out of your catch! 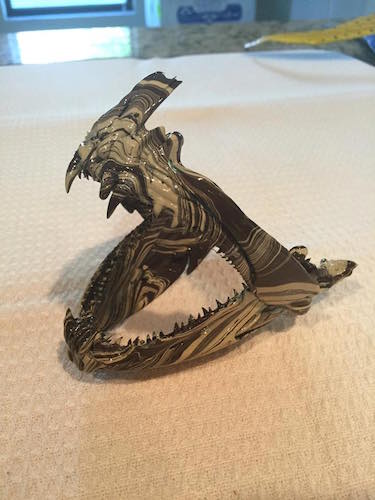 The Struggles Of Kayak Fishing 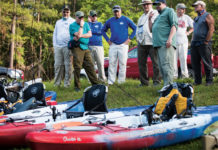 Answers To The Top 8 Questions About Kayak Fishing