The first kayak anglers, Inuit paddling the Arctic coast thousands of years ago, used wood and skin kayaks to hunt whales and seals. Lucky for whales, today’s kayak anglers would rather catch fish and watch whales. Here are a few facts we can share about the world’s largest creatures, now that we’re friends. 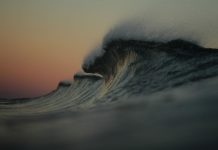 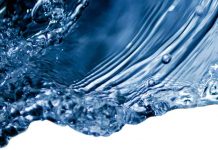