If Feelfree’s “Overdrive” pedal drive was ever really a secret, then the secret is officially out. We first laid eyes on the Overdrive at Icast 2016, where we shot a video running through the prototype (seen below), but now photos have leaked all over the internet of the innovative pedal drive and the only correct response is “wow.”

We caught up with Jim Hager of Feelfree’s North American operations and asked him a few questions about the Overdrive.

Feelfree Kayaks started design work on a pedal drive around two years ago. “That’s why you see both the Lure 11.5 and the Lure 13.5 with the sonar pod currently. The idea was that we were setting the platform up to take our pedal drive/electric drive hybrid, the “Overdrive,” in the future,” Jim said.

Now, they are in the final phases of building their electric/pedal hybrid drive. “It’s refined…it’s done. I looks the part. It’s everything we had hoped for and worked hard for. Our designer is the best, and he nailed it.”

When designing the pedal drive, obviously the main goal was to provide an alternative to paddling, but Feelfree wanted to go beyond just a run-of-the-mill pedal drive. Though when you are designing something brand new, from scratch, you find that you have to cut some details to make sure the best aspects work flawlessly. “Initially we wanted to offer a couple different speeds, and we played around with that concept. But we found that it added a whole other variable to the situation and we were already making it very complicated.”

So, why was it already so complicated?  There’s a good reason for that. “We wanted to be the first one to offer this hybrid system that allows you to plug a motor in as well, in the same system instead of swapping systems.” When you are trying to revolutionize an industry, sometimes you have to trim some unnecessary features away.

As mentioned before this system will be available for the Lure 11.5 and the Lure 13.5 with the sonar pod. Feelfree is also working on a tandem version of the Lure (#newsalert) that the Overdrive will work in. According to Jim, the pedal drive will come with two other systems, “one allows you to adjust the seat position and the other one allows you to add a rudder control to the existing rudder that is there.”

We asked about cost, but Jim couldn’t give us a price at this time. “It’s soon to come…this summer.”

The Feelfree Overdrive will arrive this summer. 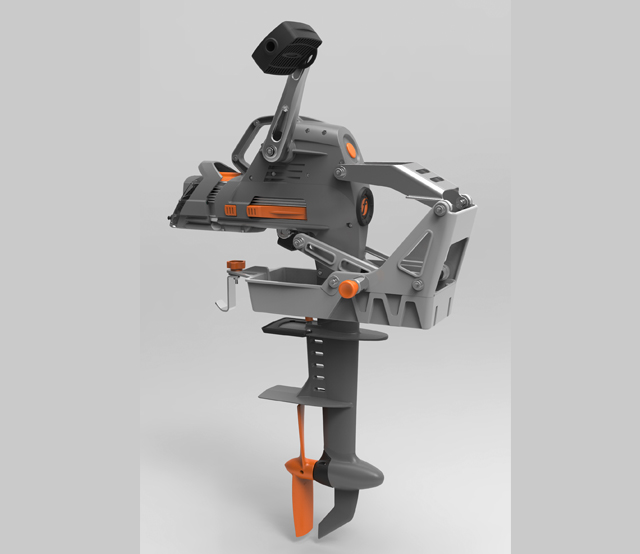 Here is what we know about the Feelfree Overdrive system: 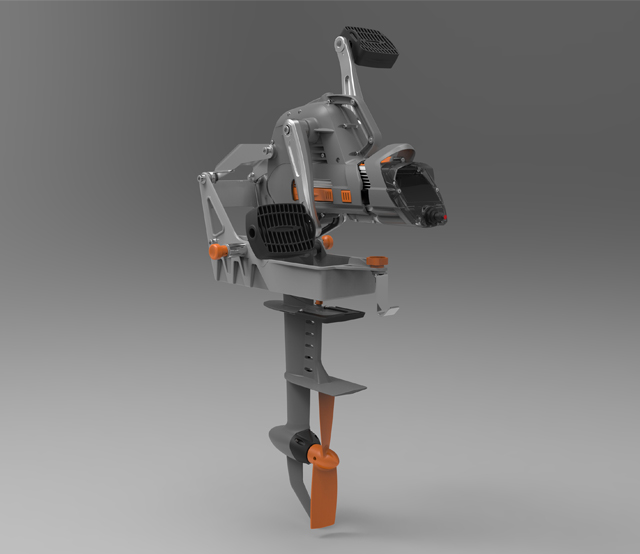 Here is what we don’t know about the FeelFree Overdrive system (yet):