Arguably the best fishing in the world.

What kind of adventure is this?

It all started in February 2007 when Bill, an avid adventurer, engineer and Sunday school teacher of Leesburg, Florida, read an article in “Outside Magazine” about kayaking in the Florida Everglades. After reflecting on the article and desiring an adventure, Bill got five friends together and set out to make the trip happen.  The first year proved tough:  many stories told of paddling canoes in circles and sleeping on chickee platforms.

Upon return, Bill realized that this journey needed to happen again as it would be a great outreach for other guys to discover the wonder of God’s creation. From that point, it has become an opportunity to hang out with good solid guys and enjoy one of the wonders of this world and-if God allowed-encourage them in their walk with God. 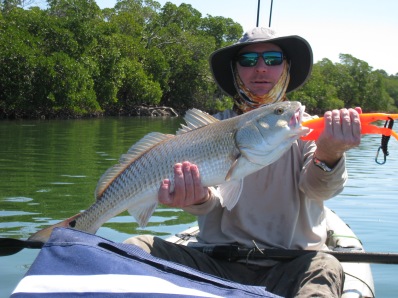 Since that first year, the trip has morphed into an adventure of six to an adventure of as many as thirty. One of the best rules is that you cannot just go on the trip; you have to be sponsored by someone that has already been on the trip previously.  As mentioned prior, the trip started with six, the next year doubled, and… you get the picture.  This rule is great to keep the number of people to a manageable amount and the sponsor is responsible for the new person–just in case the newbie gets lost in the 10,000 islands or a shark eats them. 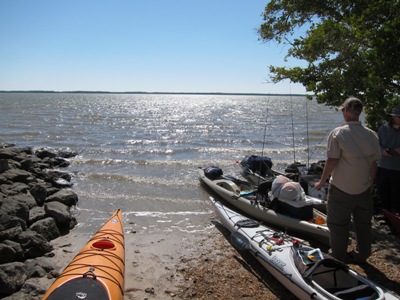 We typically have three or four motor boats that go on the trip as well, to carry ice chests full of ice for everyone. If you’re lucky, you can get them to carry something heavy for you as well.

We make a video each year and take 100’s of pictures. This year the fishing was incredible! Next time you’re looking for an adventure, do something about it!

An information packet which includes all of the necessary guidelines and rules for the trip can be viewed on our Facebook page at https://www.facebook.com/TenThousandIslandsFishingTrip. 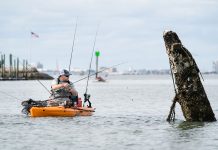 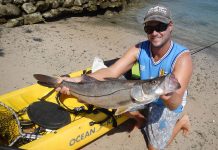