Native Kayaks was first to introduce a bicycle pedal and propeller system with the Propel. Now, they’ve extended the Propel system to new and existing boats. First, they added the Propel pedal system to the performance oriented Manta Ray by LiquidLogic. On the water, the boat is the fastest in their line up while still providing comfort of a frame seat and stability to stand and fish. 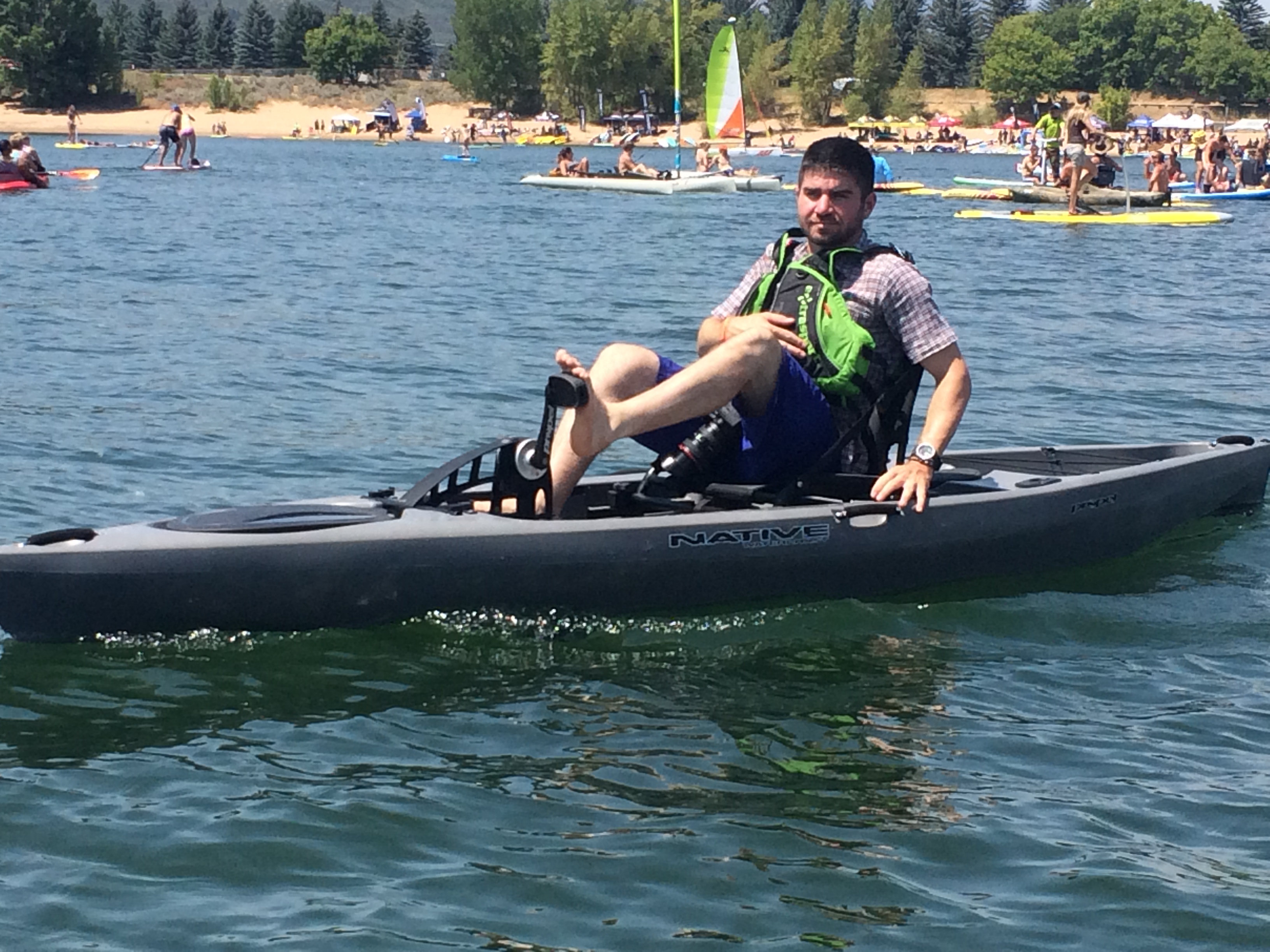 Now, Native has built a new boat, the Titan 13.5, with Propel or motor power. Like the name says, the Titan is a monster boat at 42-inches wide. This is not a paddle boat, but the Propel pedal system easily moves it through the water. Or, for less effort, add a motor mount to the Propel well and install any electric trolling motor. Many anglers already have a trolling motor, or want to use a motor with more than one boat, so the trolling motor option makes sense. On the water, the Titan performed well under motor power. We could zoom at top speed while maintaining control and making little noise. The big boat offers acres of standing and fishing room with padded deck for comfort and traction and a huge hatch to hold gear or the day’s catch. 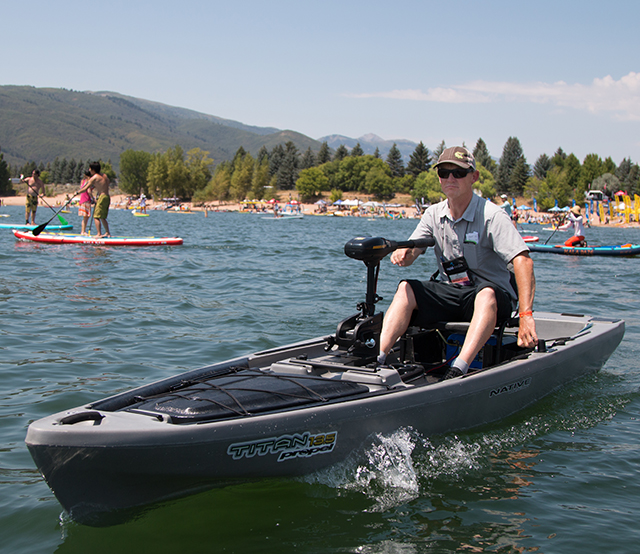 On the other end of the spectrum, Native is offering the popular Slayer in a light-weight thermo-formed model. Unlike rotomolded kayaks, thermo-forming sandwiches thin sheets of plastic in a mold. The hull and deck are formed seperately and joined together. This process is faster and easier than roto-molding and produces a lighter boat that has a shiny surface. The Slayer LT is expected to weigh 56 pounds with all the same features as the existing Slayer. 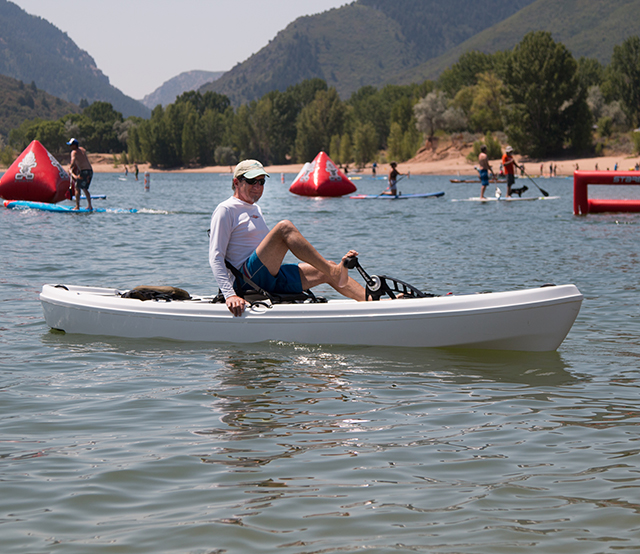 Watch video of the Native Titan 13.5 from OR Demo Day 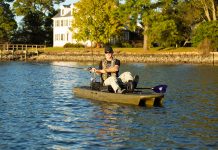 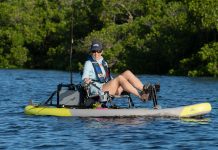 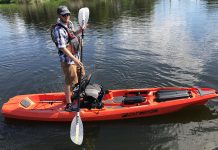 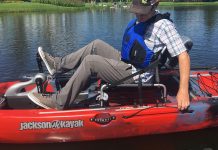